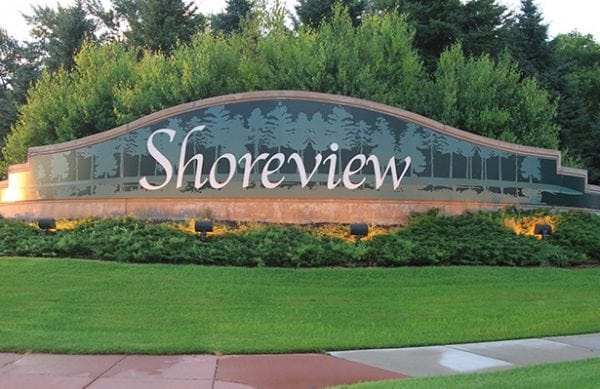 Shoreview has been a city since 1957 when it became incorporated. With more than 10 square miles of land and two square miles of water – with 7 lakes, it’s no wonder that they have 14 developed parks and over 1400 acres of parks and open space.

With a population of 25,043, this Ramsey county city is just 10 miles outside of both St. Paul and Minneapolis, and takes pride in its well planned residential and commercial areas.

Residents will attend either the Roseville or Mounds View school district with the choice of both public or private schools. Both of the Mounds View high schools have been voted into the top 10% of high schools in the nation by Newsweek Magazine.

If you’re looking to move here you should also know that Land O’ Lakes has an office in Shoreview, and the largest employer is Deluxe.

For more information on becoming a new resident, the city has been gracious enough to provide the public with a new resident guide!

Thinking about moving here? Learn more about housing and land values in the area.